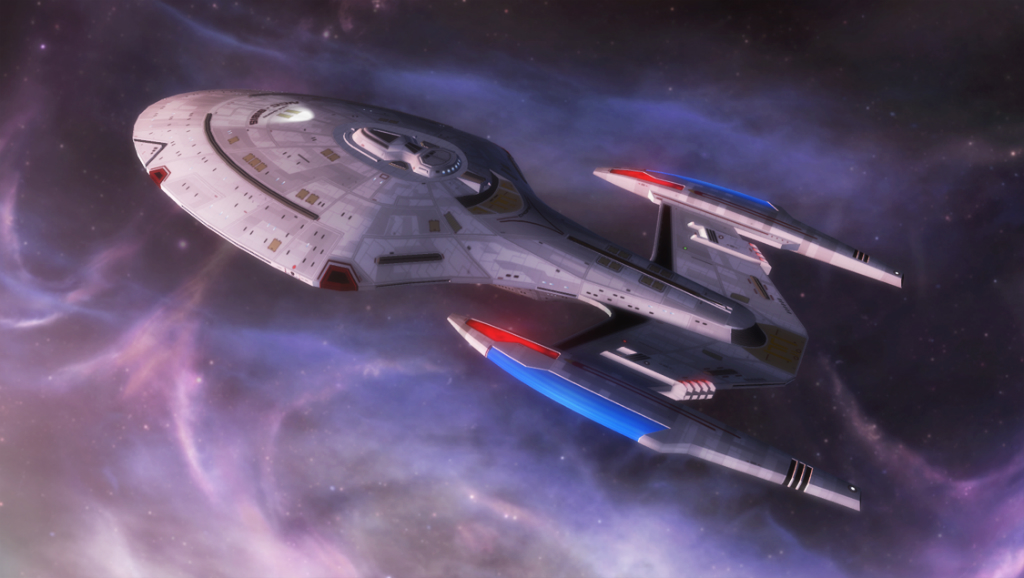 "I only have a few minutes left of break, I just wanted to stop by and see you, on a personal level. Not as my boss." Andrea said, with a big grin. As she walked into his ready room.

Harley dropped his padd and smiled widely at her. “I am…

"I hope you do not mind, but I managed to get us a table with view." Gregory said, with a big grin on his face. He had pulled in a few favors from his colleagues. Gregory started to sit down at the table with Jessica.

The USS Pioneer was heading to Deep Space 16, when Chelsea got a call from Spencer Wolfe. Apparently he wanted to know if she was available for dinner tonight.

She was not sure, if it was wise to continue to see the counselor of the ship. She liked him, but…

Adria walked into the mess hall, and winked at Brendan. "You have outdone yourself, baby!" Adria said, with an approving look and an appetite to match. She was eager to meet up with Brendan. It had been a pretty mundane day for her. She needed to see her man.